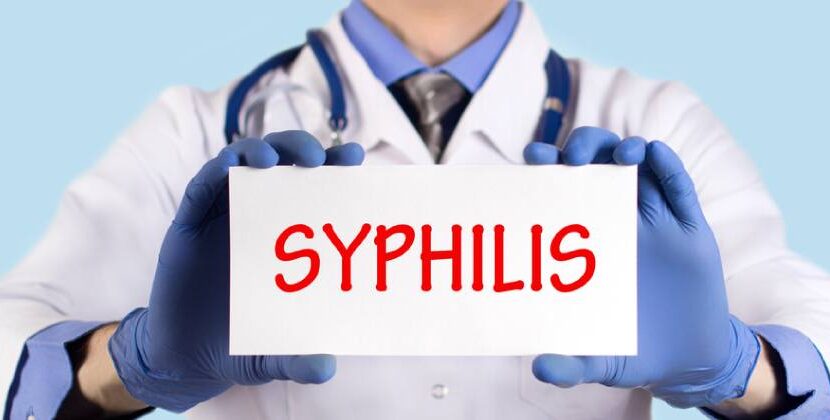 According to reports, in the United States, the number of different cases involving syphilis has already reached its maximum level since the year 1995.

As a matter of fact, the number has doubled during the last 10 years. Most of these cases occur on men who admit to having same sex partners. It is also found that cases of syphilis on women have decreased. Since syphilis is a sexually transmitted disease, the decline of condom use is still one of the major reasons for the increase.

This epidemic is quite troubling not just because this disease can turn out to be extremely devastating when untreated, but also because syphilis, along the other sexual behaviors that are liked with it can actually enhance the chances of contracting and spreading HIV. In order to avoid this sexually transmitted disease, it pays to know a lot of things about it.

Generally speaking, the initial lesion comes in the form of a sore that is termed as ‘chancre’. It usually appears at the inoculation site about three weeks after the infection is contracted. It may either be dramatic and large, or a small and barely visible papule.

Usually, the chancre is painless, but soon enough, it can turn into a shallow ulcer. Other people may develop several chancres. These chancres can heal in a few weeks even without any treatment. However, the infection stays alive within the body, spreading quickly.

If the lesion is not treated accordingly, in just a few months, an individual may experience flu-like symptoms, including sore throat, headache, joint and muscle aches, low-grade fever, and swollen lymph nodes. Rashes may develop, tending to cover the skin’s mucous membranes, most especially on the soles of the feet and the palms of the hand.

A lot of people seek medical attention the moment they notice the symptoms. However, if it is left untreated, it can enter into a longer latent period with which there may be no clinical symptoms or signs at all. A person may also experience late-stage syphilis, a condition that can impact any organ within the body, eventually resulting to severe damage to the aorta, heart, and even the brain.

There are various methods for the diagnosis of syphilis. Among the most common options is a blood test which can screen the infection. In terms of actual medicine, Penicillin has been observed to be a very effective treatment for this disease at different stages without signs of the development of treponemes resistance. The duration and intensity of the treatment can vary depending on the level of the disease. For individuals who are allergic to penicillin, options for recognized alternatives are also available.

Prevention is still better than actual cure. This also applies to syphilis. However, there are no vaccines for this disease. As such, the best way in which you can avoid this disease is by following safe sex practices, such as the use of condoms. The partners of people who are infection and exposed within a period of 90 days need to be treated accordingly, considering them as having contracted the disease already, even though their blood test results may turn out to be negative. At the same time, infected individuals, together with their partners need to be tested as well for the possibility of HIV infection.

Other people also avoid getting into serious danger when it comes to contracting this disease by becoming aware of the possibility right on. People who tend to avoid the possibility are usually the ones who avoid going through syphilis testing. If you have practiced unsafe sex and have seen some symptoms, you can actually avoid further risks and dangers by going through a test right away.

Syphilis testing is very important because this disease, if left untreated, can spread easily and can even prove to be fatal. The good news is that, it can be cured as well, as long as it is detected earlier.

It is highly recommended for people who consider themselves as sexually active to go through syphilis testing every year. At the same time, expectant mothers can also test for syphilis while they are pregnant, making sure that they can take the necessary actions for their health, and that of their children.