While we often find it hard to admit sexual problems are relatively common amongst men from all over the world. When a man develops a sexual problem, it can cause quite a big impact on his life.

Not only do the effects of sexual problems in men extend to his performance in the bedroom, but it can also affect other areas of his life – such as his self-esteem and how much confidence he has when entering into a sexual act with a partner.

Certain sexual problems found in men may eventually lead to the development of symptoms that are related to another sexual problem.

The particular disorder we are going to discuss in this post is about Male Potency, being male impotent, or, as it is also known as, erectile dysfunction, often causes men to experience a lower sex drive due to the performance anxiety they develop when they are unable to get an erection when initiating a sexual act between them and a partner.

At the same time, a low libido or sex drive can also cause problems with a man’s ability to have an erection; thus leading to a reverse reaction to the first connection we discussed.

What Is the Natural Ways to Enhance Male Potency?

A study conducted by the Johns Hopkins Bloomberg School of Public Health[1] found that at least 18 million American men are affected by erectile dysfunction, with 18.4% of adult men being diagnosed with the condition and suffering its consequences in the bedroom. 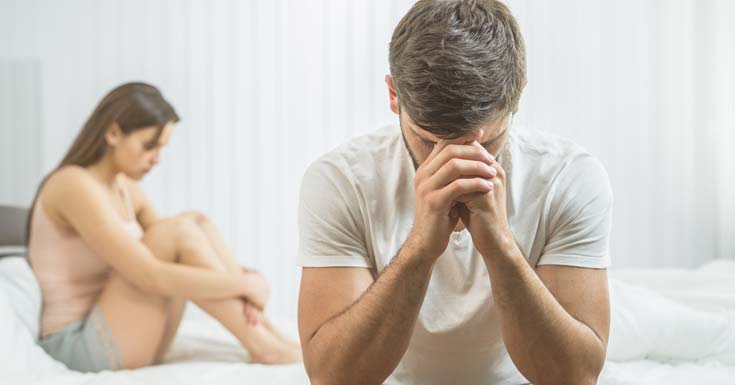 Heart disease, atherosclerosis, hypertension, diabetes, obesity, metabolic syndrome and many other health concerns have been associated with erectile dysfunction, according to Mayo Clinic[2].

When our days are busy, we tend to opt for unhealthy choices when lunch break arrives. The vending machine in the break room seems very inviting, and with only a short lunch break available to you, there is no time to go out for lunch.

A bag of potato chips here and soda there, and before you know it, you are binging on unhealthy snacks every single day. These foods are high in sugar, unhealthy fats and other bad ingredients that can harm your physical well-being in many ways.

Sugar increases your blood glucose levels, giving you a sugar rush and then a crash, which causes fatigue. Frequent sugar intake can also lead to insulin resistance and even type 2 diabetes. Unhealthy fats can increase your cholesterol levels.

These foods also add to your weight, which may cause obesity. According to Healthline[3], scientific evidence is available that proofs there is a connection between erectile dysfunction and a poor diet that is full of unhealthy choices.

2. Put Down The Cigarettes 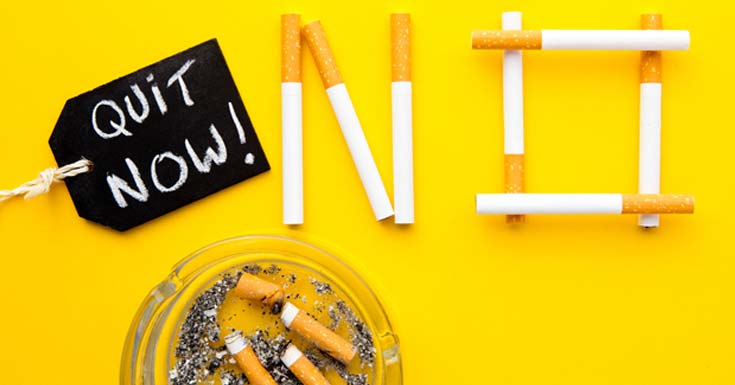 The Centers for Disease Control and Prevention[4] reports that approximately 36.5 million adults in the United States smoke cigarettes, with 27.6 million smoking cigarettes every day.

Cigarette smoking has been linked to a lot of health concerns[5] and leads to the death of millions every year. Smoking affects the heart in an adverse manner and causes problems with the respiratory system.

This activity causes blood pressure to rise, asthma to develop and may even cause problems with vision. Smoking increases the risk of developing cancer significantly.

In addition to these effects, smoking also causes blood vessels to decrease in size, which makes it more difficult for blood to reach the penis. This may impact a man’s ability to gain and hold an erection.

3. Cut Down On Alcohol Intake

While we are on the subject of substance abuse, we should also talk about alcohol. The National Institute on Alcohol Abuse and Alcoholism[6] reports that 86.4% of all people have had alcohol before, with 56% of the adult population consuming alcohol at least once a month.

In addition to these statistics, it is also important to note that 26.9% of Americans binge drink frequently. While a glass of wine or another alcoholic beverage may be okay now-and-then, drinking too much can cause many health problems.

Frequent alcohol use also in connection with the symptoms of erectile dysfunction. If you are drinking alcohol frequently and experience signs of this dreaded sexual disorder, try to cut down on your alcohol intake.

Obesity is now considered a global health concern, with the majority of people in American being overweight[7]. About 33% of American adults are obese and 5% of Americans are morbidly obese.

Obesity is a health concern that causes heart disease and problems with many other areas of physical and mental well-being. There is also a rising trend of erectile dysfunction amongst men who are obese; thus losing some excess weight can have a considerable positive impact on erectile function.

5. Do Some Aerobic Training 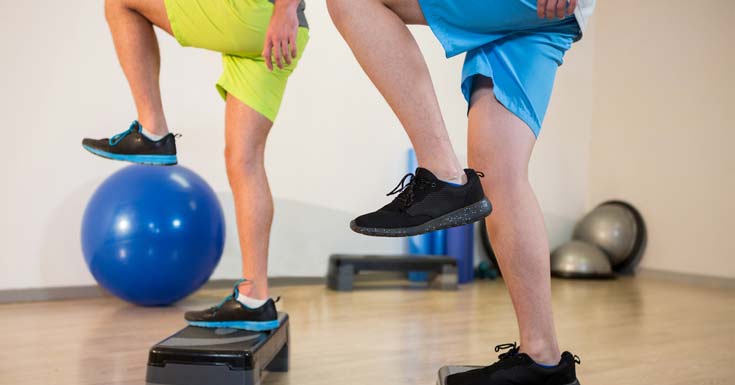 Exercising regularly is important for our physical health, and even has numerous benefits for our psychological health. Exercising reduce the risk of developing heart disease, helps you lose weight and also reduces stress.

A study that was published in the American Journal of Cardiology[9] found simple exercises, such as a 6-minute daily walking session, to hold a lot of potential for improving symptoms of erectile dysfunction amongst male participants, whom all participated in a 30-day clinical study.

Rising Master[9] explains that performing Kegel exercises regularly can help men be in control of their ejaculations, improve the intensity of ejaculations and even assist with improving erectile function.

There also seems to be evidence that Kegels may help to provide a slight size enhancement. By allowing the penis to become fully erect in an upwards direction.

7. Take Some Time Off

According to the American Institute of Stress[11], 20% of American adults experience stress at an extreme level. A recent survey also revealed that 44% of adults in the country feel that they now experience higher levels of stress than they did just five years ago.

Stress is bad for our overall health and does not only affect us psychologically but also physically. Healthline[11] reports that stress contributes to erectile dysfunction directly, as well as indirectly due to its potential to reduce heart health, increase blood pressure levels and lead to alcohol abuse.

To manage your stress, you should take some time off now-and-then to relax and reset your mind. You can also take part in fun activities to help reduce your stress levels.

Male impotency can lead to many problems in a man’s life. Not being able to get hard when sex starts causes a man to become anxious. Adding more stress to his life and, eventually, even causes the development of depression symptoms.

Recovering from impotency often entails the use of certain drugs. Viagra being the most common one, to help push more blood to the penis. But this often does not attend to the underlying problems and can cause harsh side-effects to become present as well.

The simple, natural and easy-to-implement tips we have shared in this post will help you restore normal erectile function without having to worry about the potentially harmful effects that medication for erectile dysfunction can cause. 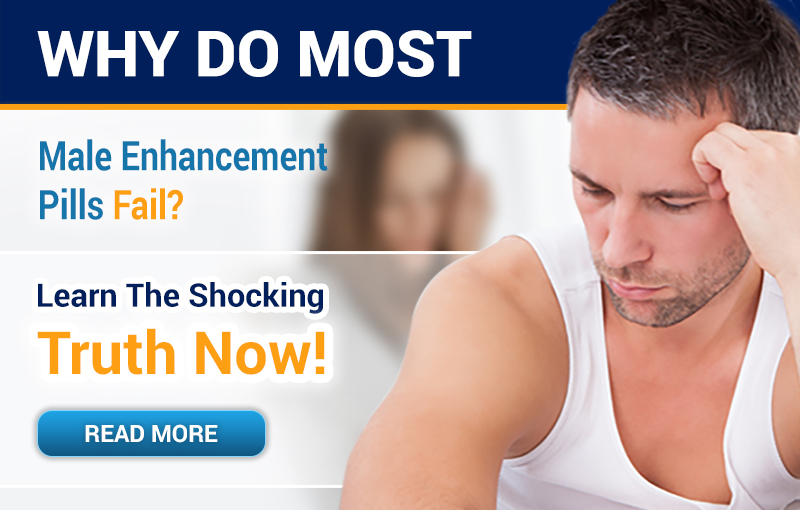